If you take an inventory of your kitchen cupboards, you’ll discover that your cookware and gadgets are made from many different materials. There are items made of plastic, aluminum, stainless steel, wood and ceramic—all materials that serve admirably in their given duties. But if you are lucky enough to possess cookware items made of cast iron, you’ll surely attest to their usefulness in all kinds of cooking. Whether a skillet, a Dutch oven, a griddle or a frying pan, the material’s ability to hold heat for a long time and distribute it evenly has earned it a valued place in kitchens across the world.

Where did cast iron cookware come from? When did the use of molten iron, molded into cookware, become a reality? And who were the first people to use such cookware?

Early and Widespread Use

No one can say with certainty when this material was first used to make cookware, but we do know that simple cast iron utensils were being used in China more than 2,000 years ago. As the casting technique spread throughout the world, different cast iron items were developed in different regions. In the Netherlands, the use of molds made with dry sand enabled the Dutch to create high-quality cooking pots. The spread of these pots—along with the Dutch casting techniques that made them—helped establish these pots as “Dutch ovens.” In Japan, the popularity of drinking tea helped lead to the creation of ornate teapots called tetsubin that remain popular even today.

In the Americas, there is evidence that some metal casting was being done prior to the colonization of the region, but it was the Europeans who brought with them more advanced metal-casting techniques that truly introduced metal casting—and cast iron—to the Americas. The dependable material quickly earned its place in the fledgling colonies, with cookware being one of the major uses for the metal. No home was complete without a cast iron pot or—many decades later—a cast iron cook stove.

Remarkably, the process by which such items are made has remained almost unchanged for hundreds of years. As a result, there aren’t many differences between antique and modern cast iron cookware. Slight refinements in the way the molten iron is cast—as well as post-casting corrections—have virtually eliminated the imperfections, called sprues, that mark where the iron flowed into the cast, making for tidier and more polished cookware. Also, many modern pieces are pre-seasoned by their manufacturers, eliminating the need for buyers to season the cookware themselves before use.

Cast iron is by no means the only material used to make cookware. Despite its longevity and excellence in cooking, the arrival of aluminum and stainless steel in the 20th century seemed to signal the end of the cast iron reign. But remarkably, the cookware has enjoyed a major renaissance in recent years, proving that it is not only durable as a material, but as a respected kitchen staple, as well.

But why has cast iron remained so popular for so many years? Not surprisingly, the answer is multifaceted. In modern times, it retains great respect in kitchens thanks to its exceptional heating and cooking abilities. However, in the past—when practicality and longevity were very important—cast iron gained a foothold primarily because it was inexpensive, widely available and extremely durable. If cared for properly, the cookware could last forever. As a result, cast iron was used to create all types of kitchen items, from commonplace pots and Dutch ovens to the more obscure items, such as apple parers.

So the next time you go to cook a meal or purchase or new piece of cookware, why not give cast iron a try? Its rich history is unsurpassed by other cookware materials. If the thought of creating a home-cooked meal in a cast iron pot speaks to your pioneering spirit, then heat up the Dutch oven and let material do the rest.


Watch the video: The Mudbrookers Guide to Cast Iron: Finding and Identifying (August 2022). 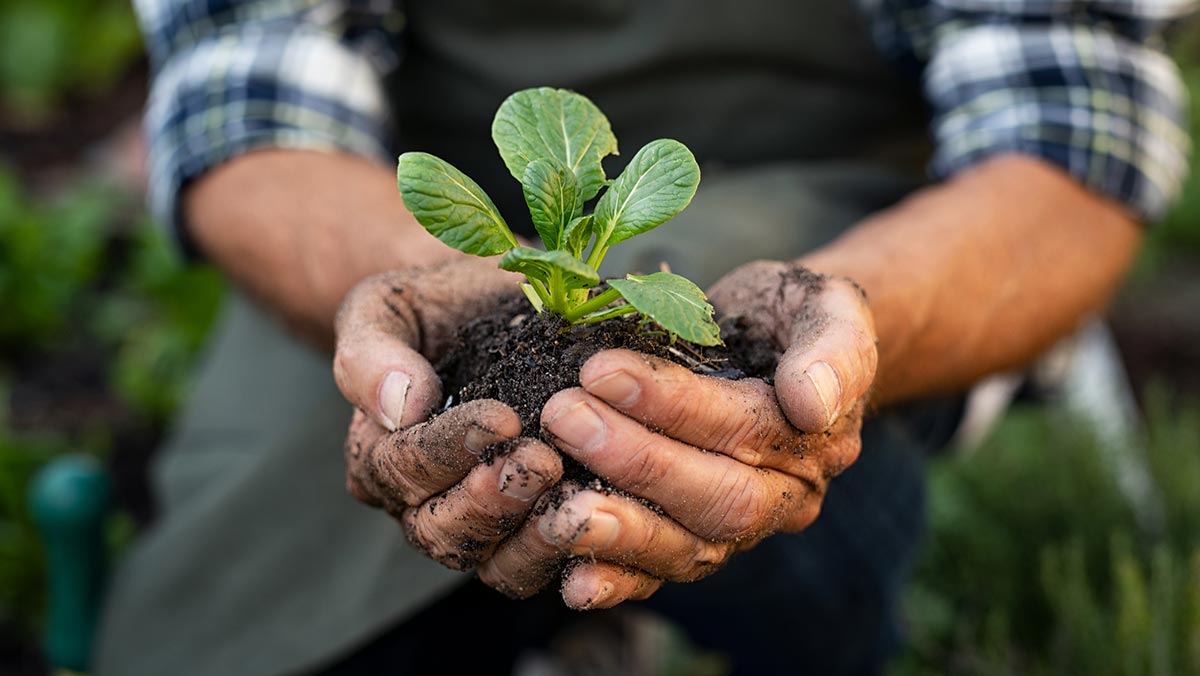 Online masters of science in horticulture 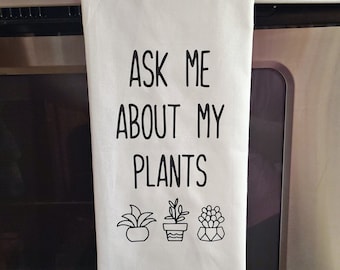 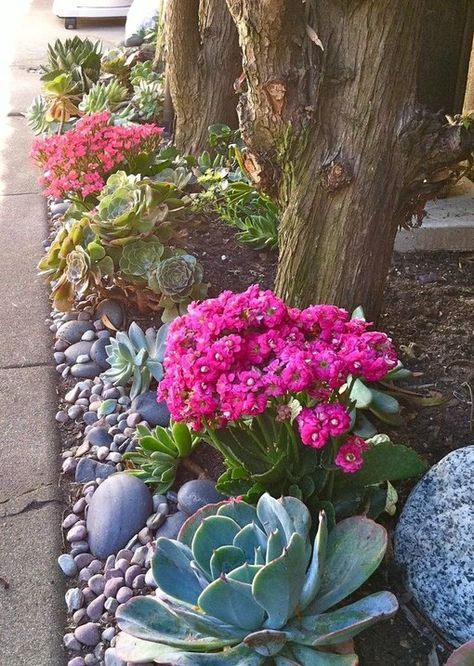 3 Organizations That Can Help Fund Your Farm Project

How to Divide Hostas

Fighting for the Future

How to Control Gophers: What Do Gopher Holes Look Like?

Chalk to plant a garden